Brazil is the largest economic power in Latin America. Its natural resources are vast and have fueled Brazil’s economic growth in the last few decades. This new-found role as one of the largest world economies has put more value into its currency, the real R$, which now impacts international investors if it fluctuates too much. 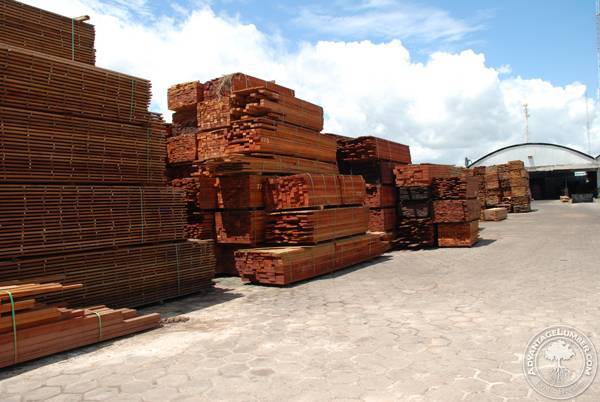 Brazilian wood can see rises in costs and hence prices

So how exactly can a drop in the value of the real R$ (more reals R$ for fewer dollars) affect things such as timber prices? It’s important to know that a drop in value is significant to inflation. The prices of most goods will increase proportionally to the decrease in value, as will the costs to manufacture them. The harvesting of logs is a logistically intensive process that involves acquiring permits, building temporary roads to where logs are located, renting barges, and more. Each phase involves labor and material costs that will rise as the real’s R$ value drops. This cost is reflected in lumber prices. If, on the other hand, the real’s value goes up, the opposite will happen.

The good news in all this is that even though timber prices rise due to changes in currency and demand, the effect is slightly cushioned due to the dollar’s strength. Since a dollar will be able to buy more reals, it can mitigate the increased production costs. In layman’s terms, even though prices will go up, they won’t go up as high as they would without the dollar’s buying power. 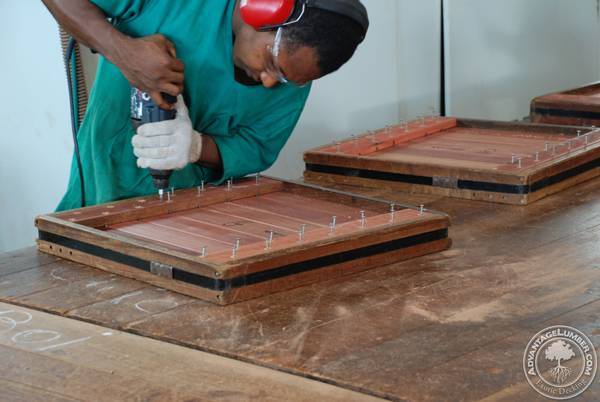 So what does the future hold for the real R$—and the lumber industry—in the next year or so? It’s forecasted that the real R$ will weaken, meaning that timber prices will increase. With the current demand for Brazilian hardwood, the dollar’s mitigating effect will lessen as well. In short, expect a price increase for any Brazilian wood around the beginning of the third quarter of 2015.

This site uses Akismet to reduce spam. Learn how your comment data is processed.