2014 was an important year for Brazil. It was election year where a lot was at stake in labor relations and the economy. Being the biggest economy of Latin America isn’t easy; it’s both a gift and a curse. Brazil is now a country that commands enormous amounts of influence and is looked at by developing countries to lead the path towards prosperity.

During Dilma Rousseff’s first stint as president, Brazil cruised on a wave of economic prosperity thanks in large to the efforts of former president Luiz Inacio Lula da Silva. President Rousseff enacted laws that paved the way towards the creation of services for the poor as well as enacting affirmative action laws to bring a balance to the underprivileged. In a country that was under military rule back in the early 70’s, President Rousseff stands as a symbol of how far Brazil has come from those dark days. However, like many public figures, she has been involved in scandals and scrutiny by the public. 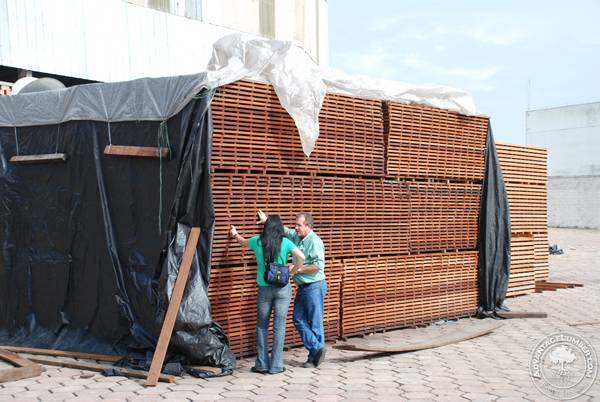 Purchasing power has increased because of inflation, but prices have also gone up because of the high cost.

As Dilma Rousseff weathers the Petrobras scandal and her re-election was confirmed in October 2014 by a narrow margin, many questions lingered. One of the most important was her economic standing. Rousseff, who has a history of political activism during the military regime years of Brazil, is seen as steadfast liberal who rarely sways from her ideas. It was during the latter part of her presidency that her macroeconomics approach gave birth to the “new economic matrix” which didn’t resonate well within the private sector, but it did allow energy companies to flourish. The timber industry thus suffered from no incentives and began seeing a large increase in prices. 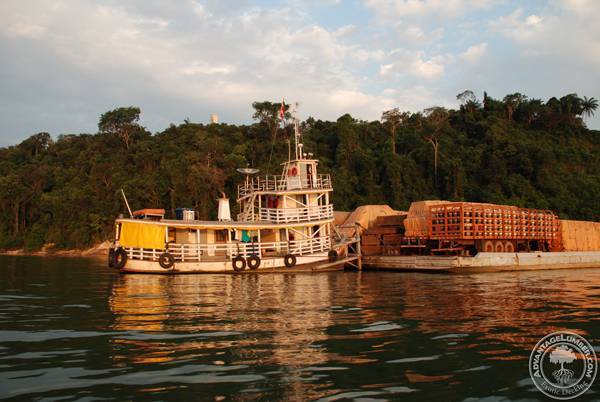 Economic policies with President Rousseff’s new Finance Minister will make sure the sails of prosperity will once again rise.

This economic matrix backfired and increased inflation rapidly leading to many sectors, including timber, to suffer from high production costs. Now that 2015 is here, many expect for her to continue her economic policy but in a bold twist, she nominated Joaquim Levy, a prominent economist who headed the Brazilian economic boom of years past, as her new Finance Minister. The former IMF economist is set to create a new economic plan to push Brazil in motion towards recovery and growth as he takes his new position. This new choice for Finance Minister is sure to bolster the timber industry as well as others. As the election dust settles, Brazil will see if Dilma will champion Levy’s economic policies or her staunchness will continue to lead the country towards economic uncertainty.