Winter doesn’t officially start until the 21st, but I think our friends up north would disagree. When the temperatures drop and the snow begins to fall, who cares what the calendar says! 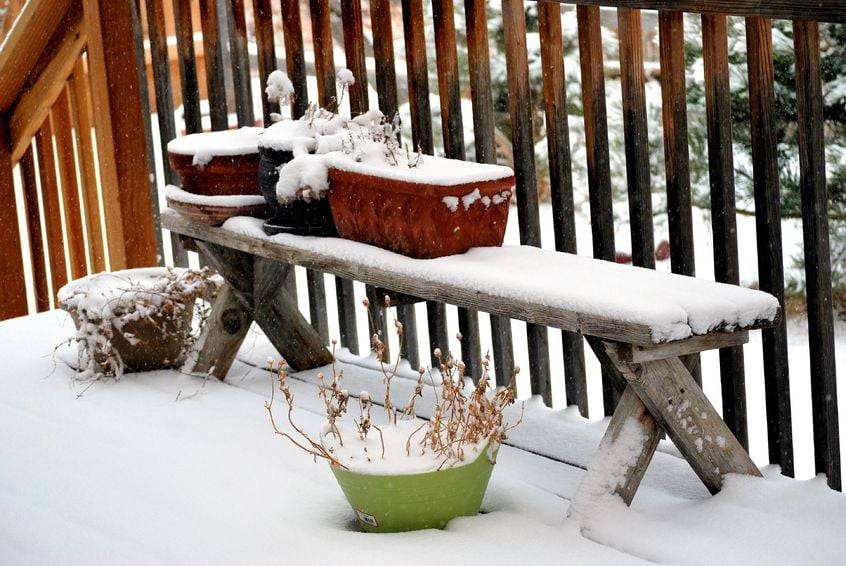 We’re not going to recommend that you seal and apply a stain to your deck because it may be too late already.  This should’ve been done about a month ago before the cold nights and frigid precipitation rolled in. If you forgot to do this, it’s ok. Not all is lost. These tips should still help your deck during the winter months:

Following these simple steps will help your deck power through the winter months!